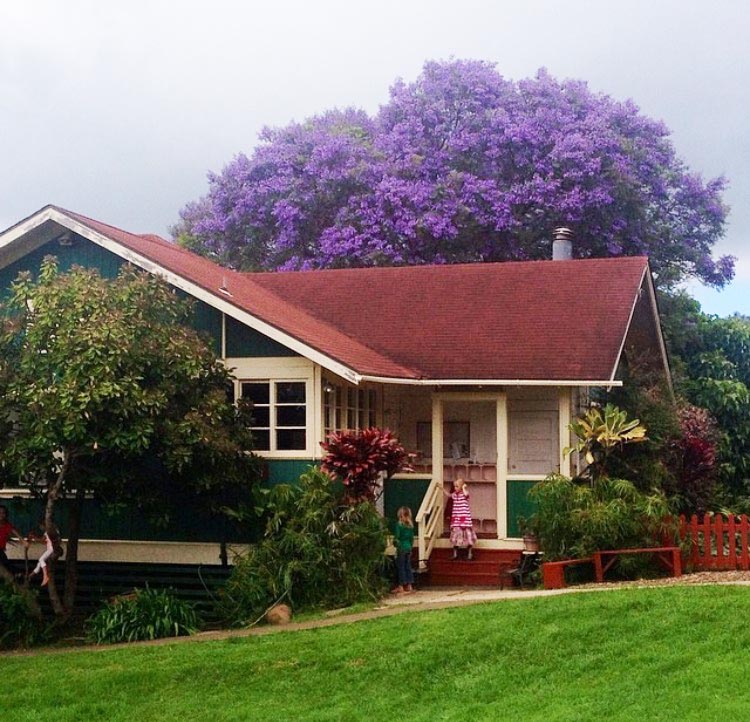 Haleakalā Waldorf School is located on two campuses.  The Kealahou Campus in Kula, a beautiful 100-year-old campus, has a unique past. It was once Kealahou School - a public school which served what was then the village of Waiakoa, mainly made up of Japanese, Chinese and Portuguese farmers. In 1964, Kula School opened down the road, and the Kealahou Campus was used only by Kula farmers as storage. As the long, quiet years took their toll, the grass and weeds grew ever higher, and the roof and eaves sagged ever lower.

In the early 1970's , a group of parents and teachers began plans to establish a new system of education on Maui, and in the autumn of 1972, a Waldorf-inspired school opened its doors at Wailuku Union Church. In the School's fourth year, a lease was obtained from the State of Hawai'i for the current site. The teachers and parents rolled up their sleeves and went to work restoring the school to its former beauty. The restoration was so successful it earned an award in 1991 from the Historical Society of Maui for preservation of the old buildings. In 1989 and in 2005 , HWS bought two contiguous parcels, expanding the campus to approximately 5 acres. The Kealahou Campus houses the early childhood program and grades one through eight. 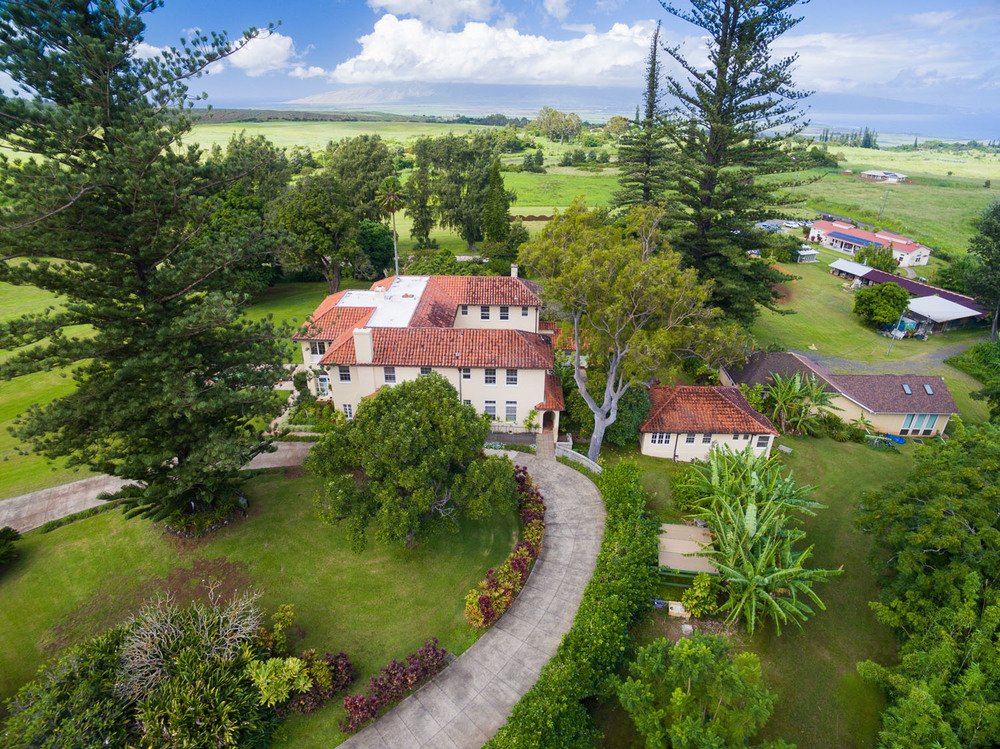 After a forty year presence on the Maui educational landscape, the HWS Board of Directors approved the opening of a High School on the premises of the Hui No’eau Visual Arts Center in 2012. The Hui No’eau, located between Makawao and Pa'ia, is a twenty-five acre property featuring the historic Baldwin home, Kaluanui. It includes art and historic exhibitions, professional artist studios, exquisite mature trees, indigenous plants, and historic architecture. As a community art center, the Hui is a like-minded organization—it shares a commitment to youth education and the arts with HWS. The entrance to the Haleakalā Waldorf High School Kaluanui campus is via Kaluanui Avenue.